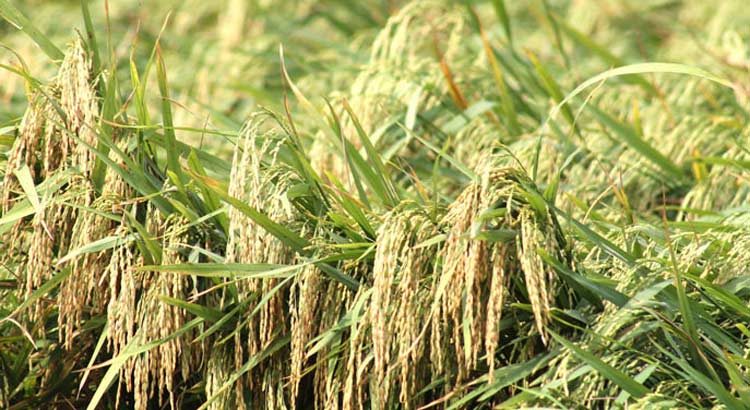 When people eat, the pancreas automatically produces the correct amount of insulin to absorb the glucose. In people with diabetes, the pancreas either produces little or no insulin or the body’s cells do not respond to the insulin that is produced. Glucose builds up in the blood, over-flows into the urine and passes out of the body, with the result that the body loses its main source of energy.

There are many factors that lead to the risks of suffering from diabetes. These include stress, obesity and insufficient physical exercise. Controlling diabetes efficiently means controlling sugar within the body. Healthy diets thus play an important role in lowering the risk of diabetes.

Following the introduction and extension of high yielding rice varieties, Bangladesh has recently made a remarkable increase in the production of rice. However, this increased production is spear headed by varieties leading to significant rise in blood sugar level of the people. As an example in 2008, 29% of total rice cropped area was dedicated to the production of two rice varieties (BRRI Dhan 28, BRRI Dhan 29,) with high glycemic values. Rice varieties that do not lead to high blood sugar levels, on the other hand, were limited to only 4% of total rice cropped area. Bangladesh produces around 35 million tons of rice of which 56% comes from BRRI Dhan 28 and BRRI Dhan 29 (The daily Observer, 18 January 2016).

The Glycemic index or G1 is a measure of the effects of carbohydrate on blood glucose level. It is a quantitative indicator of the ability to raise blood glucose. Foods are ranked based on how they compare to a reference food like glucose.

The glycemic index is divided into three general categories:

most of the fruits, non- starchy vegetables and carrot. The preferred fruits include apple, orange, tomato, dates, grapes, peach and pear.

Factors affecting GI of a food:

There is a considerable variability in GI of rice varieties. GI of some common rice verities of Bangladesh is present in the following table.

It is observed in the above table that the blood glucose response of dietary carbohydrate ranged from 49.8-74.2 in parboiled rice varieties and from 52.3-76.3 in un-parboiled varieties.

Only two varieties (BR 16 and PAJAM) are the low GI varieties (55 and below). 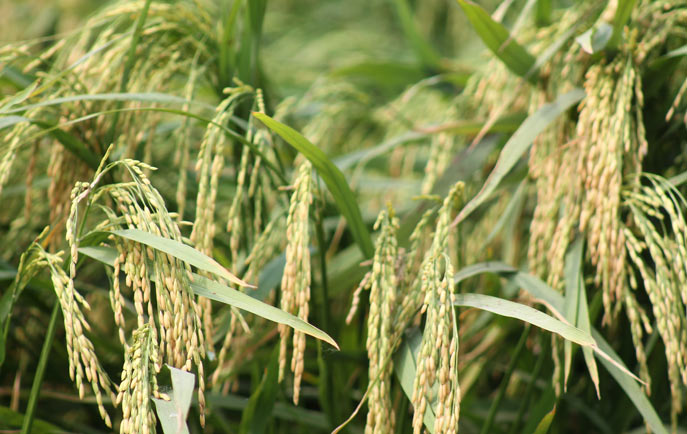 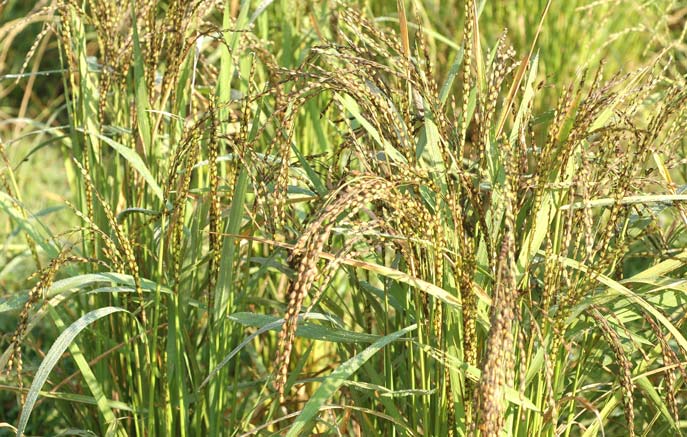