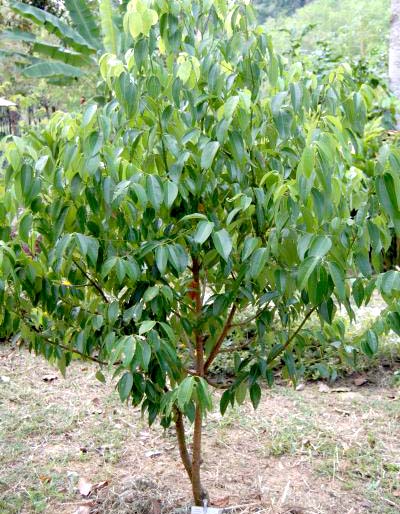 The medicinal attributes of cinnamon were unknown to Indians before eighth century. In twelfth century the Ceylonese used the leaves and bark of cinnamon as medicine. The Romans also used the bark of cinnamon as medicine. In Egypt cinnamon is used as ingredient of medicine. The use of Cinnamon  dates back to 2007 B.C.in China. Even today the Chinese doctors prescribe cinnamon for treating fever, diarrhea and menstrual problem. In addition cinnamon is used for flavoring confectionary products. Cinnamon oil is a very good ingredient for preserving food items.