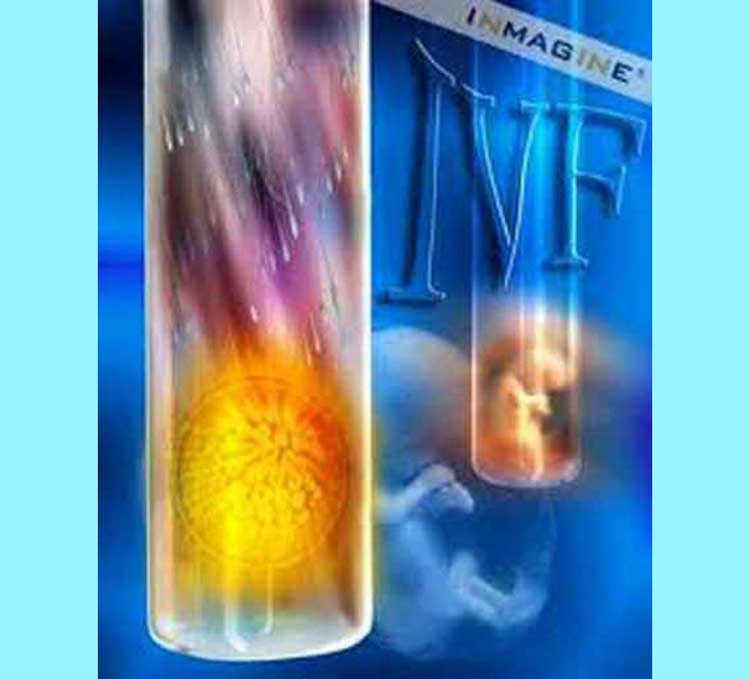 Robert G. Edwards is awarded the 2010 Nobel Prize for physiology/ medicine for the development of human in vitro fertilization (IVF) therapy. According to the Press release of the Nobel Committee “His achievements have made it possible to treat infertility, a medical condition afflicting a large proportion of humanity including more than 10% of all couples worldwide”. This may seem to be a “good news”, but the question is, for whom? From a wom (Read More) 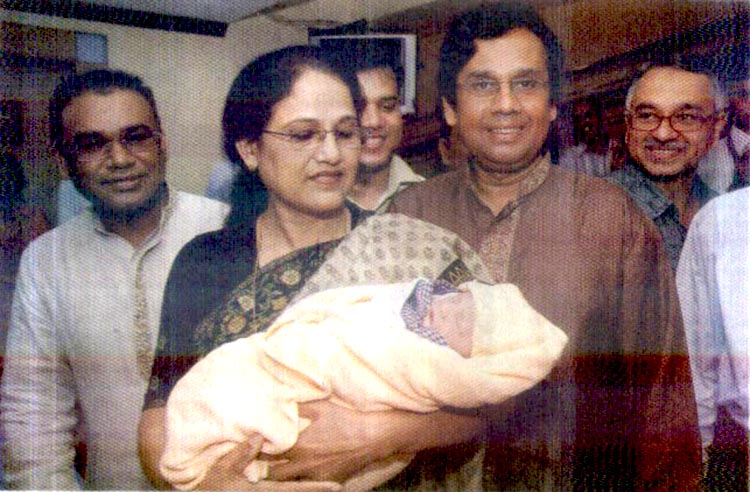 Unregulated Trade Over Infertility of Women

In Bangladesh population is seen as the cause of all problems including socio-economic, political, environmental and security in the conventional or mainstream discourses. In recent years it is being related to risks associated with climate change. often with bizarre arguments to control number of peoples in Bangladesh. Consequently it is argued that fertility of women must be controlled as a "solution" through use of temporary and permanent contraceptive methods.

While fertility of women is being controlled by the (Read More)