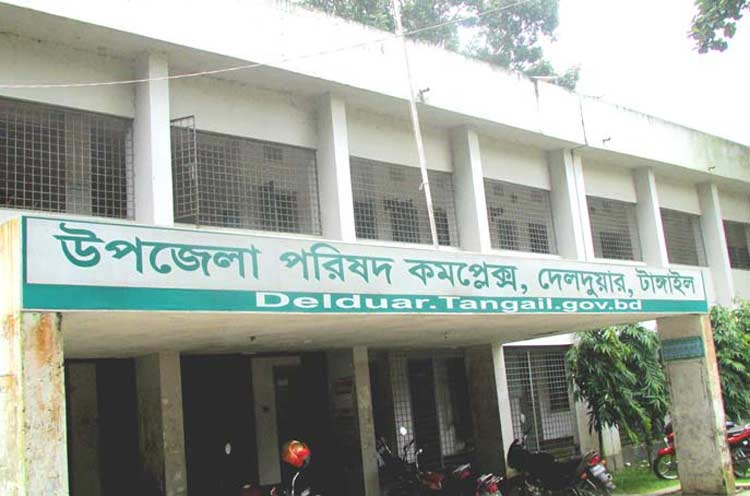 Role of Upazila Parishad for implementation of Safe Food Upazila:

The 17 Government departments have been doing effective public awareness and programs for implementation of Delduar Safe Food Upazila side by side with their routine activities, as per the invitation of the Delduar Upazila Parishad since its declaration by the Upazila Parishad in collaboration with UBINIG (Policy Research for Development Alternative) on 15 September, 2015.

Upazila Parishad has been raising public awareness and highlighting the importance of food safety in different events, fairs, days organized by government and non-government organizations and upazila adminstration. The selling of food items in different markets, hotels, restaurants and street vans have been monitored through the respective merchants’ associations. The Chairmen of eight Union Parishads have been discouraging the production and marketing of unsafe food and inviting the people for implementation of safe food upazila.

The concerned departments of the upazila, union parishad and the NGOs have been reporting the updated progress of implementation of Delduar Safe Food Upazila to the Upazila Chairman and the Upazila Nirbahi Officer (UNO).

In addition, the Upazila Food Inspector has been observing and organizing drives against adulteration in hotels, food shops, street food, fish, meat, and vegetables markets. Many seasonal fruits including mango, banana, pineapple, orange, apple, etc. are imported into the upazila from outside. Such items are regularly monitored against any chemical contamination.

Upazila Agriculture Extension Department has especially been working in collaboration with the Upazila Parishad for production of pesticide-free vegetables and fruits at the field level. The Department of Agriculture Extension has been working through 35 Integrated Pest Management (IPM) clubs for pesticide-free crop production which has been contributing towards the implementation of safe food Upazila. Upazila Primary Education office has been offering lessons on safe food and personal cleanliness through assemblies in the respective schools. Especial attention has been maintained on the food items sold in the vicinity of the schools. Supply of soap in the toilets of schools and cleanliness has been ensured. Food safety, production of safe vegetables in the homestead areas and the art of ensuring safe food for the family members are discussed in the monthly mothers meeting.

Upazila Health Department has been discussing food safety with the mothers in the villages through the field level health workers. Production of vegetables and fruits in the homestead areas has been encouraged for ensuring nutritional requirement of expecting mothers. They have been offered especial ideas about food safety. They have been contributing significantly for implementation of Safe Food Upazila. 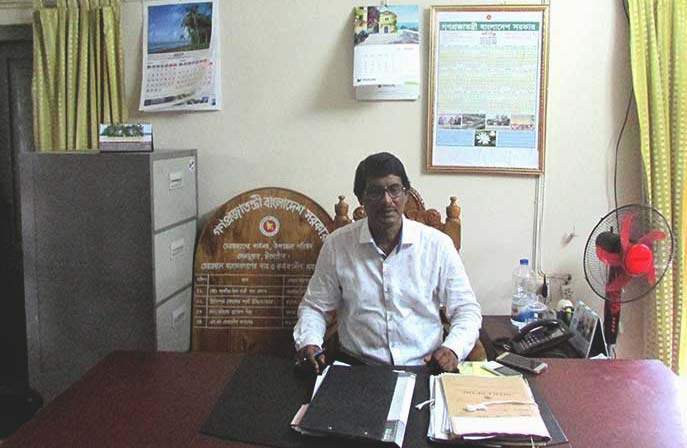 All the departments in the upazila, those have human power in the field have been directly participating in these activities for ensuing food safety and others have been discussing food safety in the offices and different forum, mentioned S.M. Ferdouse, Upazila Chairman, Delduar. “Everybody has been sincerely contributing to implementation of Delduar Safe Food Upazila. We have progressed a lot. However, we have to work more. This is not the work of any one person alone, rather the interest of all the people is involved. This is a vital issue for all of us. Food adulteration and contamination have appeared in epidemic scale all over Bangladesh. Now it is high time to control, otherwise the next generation will be at serious risk”.