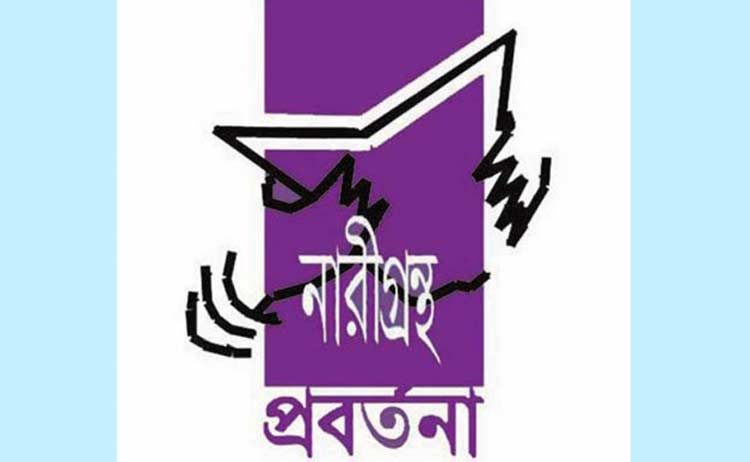 By its very presence as a Women Book Store and intellectual resources for activist women, Narigrantha symbolises resistance against patriarchal discrimination and domination and determination to create discourses facilitating women's struggles at various level of the society. Women from different background can meet, interact and organize events through Narigrantha Prabartana.

Narigrantha Prabartana came into being on 9th December, 1989. Ninth December is the birth and death anniversary of Begum Rokeya Shakawat Hossain, the leading feminist philosopher and thinker of the sub-continent. It was a time when women's movement of Bangladesh was demanding their fundamental political, social and economic rights and defining their role in the concrete social context of women in Bangladesh. Narigrantha kept critical distance from the interventionist discourses on women coming from development agencies premised on a particular view about Bangladeshi women and women of peripheral societies generally.

Bangladeshi Women desperately needed a space not only to buy and read books, but also to meet and interact with other women. The need was felt both by the activist women as well as those engaged in house work. There has always been a great urge among women to read and disseminate information relevant for their real life situation. Narigrantha provided the space for women to think and contemplate on their issues and organise to address issues affecting their lives.

Narigrantha Prabartana publishes books by different organizations, individuals and publishers. These are available to purchase or read.

Narigrantha Prabartana provides space for women to meet on their own terms. It organises Monday “adda” — an informal social gathering that plays very significant role in sharing and strengthening women’s knowledge and encourage them in various social activities. Such informal and open social gatherings do not follow any formal structure of agenda setting and discussion.

Narigrantha Prabartana initiated many networks and work with other women's groups and networks. It leads and co-ordinates different networks with membership across the country.

Networking with Women writers is continuing since the beginning of Narigrantha Prabartana in 15 districts since 1999 at the time of organising the First Feminist Bookfair in Bangladesh.

Tamak Birodhi Nari Jote (Tabinaj) - the Anti-Tobacco Women’s Alliance has been formed on 31st May, 2010 on the occasion of World No Tobacco Day and launched formally on 6th March, 2011 as a network of 70 organisations in 54 districts on the occasion of the International women’s Day.

Nari o Pranboichitra Network: (Women and Biodiversity Network) is a network of 44 Women-headed NGOs in 40 districts formed in 2005. They work for women’s rights including prevention of trafficking in women and children, biodiversity, agriculture and environmental issues.

Women's Campaign for Safe Food (Monday Adda) is an informal women’s group established in 1990. Since the beginning the group has been dealing issues related to women empowerment, ecology and environment, safe food and womens’ health. It is fostering rural urban link through consumer education and campaign and organising food festivals.

Dai Samity or Midwives Network has been initiated in UBINIG working areas since 1994 in 7 districts with about 1100 midwives as members and increased to more areas with other NGOs since 2008.