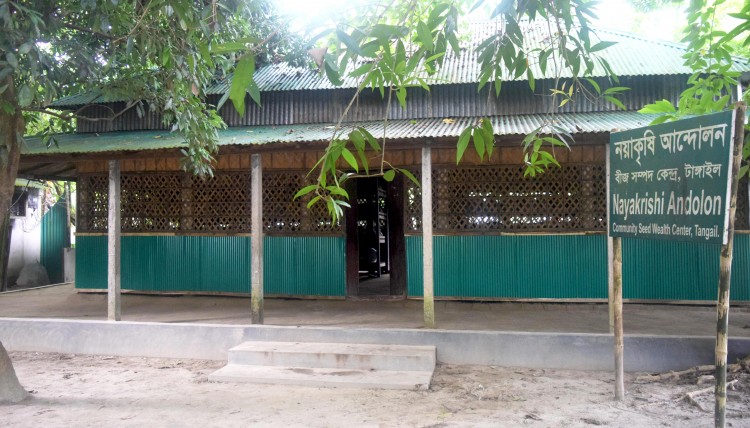 In the late 1980’s, small-scale farmers practicing monoculture and chemical-based agriculture experienced loss of biodiversity and environmental degradation. The costs of production were rising beyond their capacity. In search for alternatives to chemical fertilizers and pesticides, farmers in the Tangail area of the country started Nayakrishi Andolon, a movement to support biodiversity-based ecological farming. The Tangail area was severely affected by the flood of 1988 causing severe loss of standing Aman crops (monsoon rice crops). The situation was similar in other parts of Bangladesh. Nayakrishi, initiated by the non-government organization UBINIG (Policy Research for Development Alternative) investigated the causes of the damage and loss.

Flood is a common natural disaster in the country, but the damage caused by flood is different for crops grown from modern seed (mostly HYVs and hybrids) and crops grown from local varieties (farmer-saved indigenous varieties). Indigenous varieties, developed by farmers over time, have developed certain characteristics that make them usually more adaptive to particular local ecological conditions. For example, for rice, modern varieties cannot survive in high standing water and will be damaged entirely, while the indigenous varieties may have the straw damaged, but if the roots remain connected to the soil, the grains can be harvested from the fallen plants. In Bangladesh, flooding has been a determining factor in selecting and improving flood resistant varieties. Chamara is a flood resistant variety, but particularly suitable for low-lying flood plain areas of Tangail. In other flood plain areas, farmers likely select another flood resistant variety, such as Hijoldigha. Unfortunatey, the government policy to promote modern varieties and the rise of the commercial seed market contributed to severe erosion in the capacity of farmers to cope with the climatic disaster related to flood, drought and salinity.

The Nayakrishi Seed Network is composed of Community Seed Wealth Centers (CSWCs) at district level and Seed Huts at the village level. Community Seed Wealth Centers are the institutional set up for seed collection, storage, preservation, distribution, exchange and regeneration. The tasks of the CSWCs also include documentation and maintenance of general information of the area. Farmer representatives of NSN participate in the decisions of the CSWCs. Any member of the Nayakrishi Andolon can obtain seed from a CSWC with the promise that they will return some seed after the harvest; at least double the quantity received. Farmers can ask for seeds of the variety or varieties they have returned at any time. Community Seed Wealth Centers have been established by UBINIG in three different agro-ecological zones: flood plain, drought prone and coastal areas. 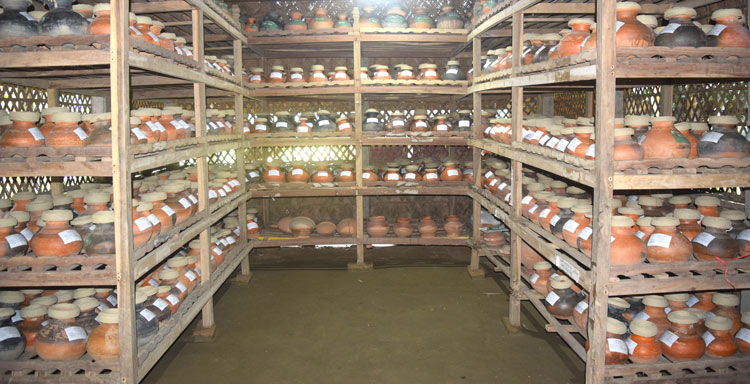 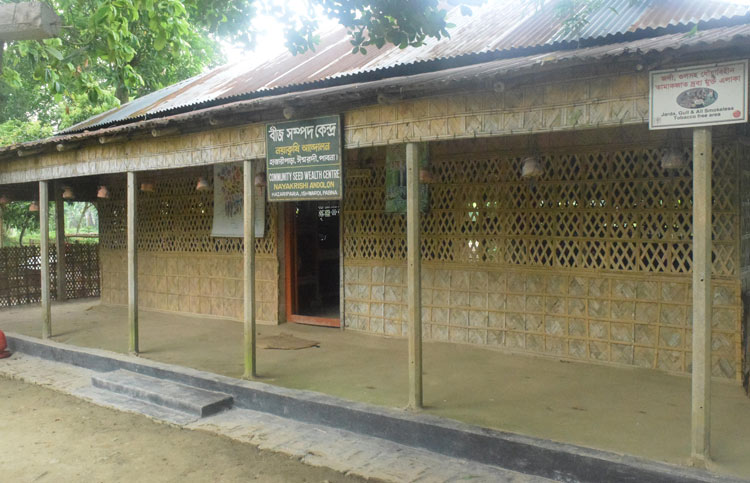 Nayakrishi’s effort in local seed conservation and regeneration has been dictated, among others, by the rationality of traditional knowledge practices. NSN, established to support Nayakrishi farming, has had to deal with various climatic disasters that required different solutions for diverse bio-geographical landscapes. One important strategy of NSN has been to maintain collections of local seeds capable to perform in different ecosystems facing various forms of biotic stress. In this way, NSN strengthened rational community practices that integrate disaster preparedness in day-to-day farming practices. In Nayakrishi farming, the household is the focal point for both in situ and ex situ conservation. Women farmers are the key actors and leaders in the NSN based on their traditionally assigned roles of seed conservers and regenerators.

Community Seed Wealth Centers have a collection of endangered varieties as well as most commonly used varieties by the farmers. Farmers have also been preserving stress tolerant seeds needed in the stress prone areas, particularly in flood and drought prone zones and in saline-prone coastal areas. For example, there are 38 flood tolerant varieties, 35 drought resistant varieties, 22 salinity tolerant varieties and 19 cold tolerant varieties preserved in the CSWCs of Tangail, Pabna and Cox’sbazar districts respectively. Some of these have not been cultivated for some years due to a shift to HYV rice. However, in recent times, crop damage has occurred due to unpredictable weather conditions, particularly in the form of less rainfall, drought and even cold spells. These conditions encouraged Nayakrishi farmers who had safeguarded the stress tolerant varieties to share and exchange them among members of the Seed Huts and the CSWCs.

Farmers conduct Field Schools in the stress-prone areas, observe changing weather conditions and select the most appropriate varieties for cultivation. They also prepare a second basket of emergency seeds in case “delayed cultivation” is required to overcome seed losses and ensure food security.

Climate change is felt by farmers through the effects on the cropping patterns; the planting time is delayed or the seedlings are damaged because of no rain or unexpected heavy showers. The winters are shorter, warmer or becoming too foggy and too cold. Modern varieties are not surviving in such conditions. In the drought-prone area of the country, the Aus paddy was re-introduced as it is suitable in dry soils with natural moisture. Nayakrishi farmers are using their adaptation knowledge to deal with the new situation; but they could benefit from additional (crop) research. 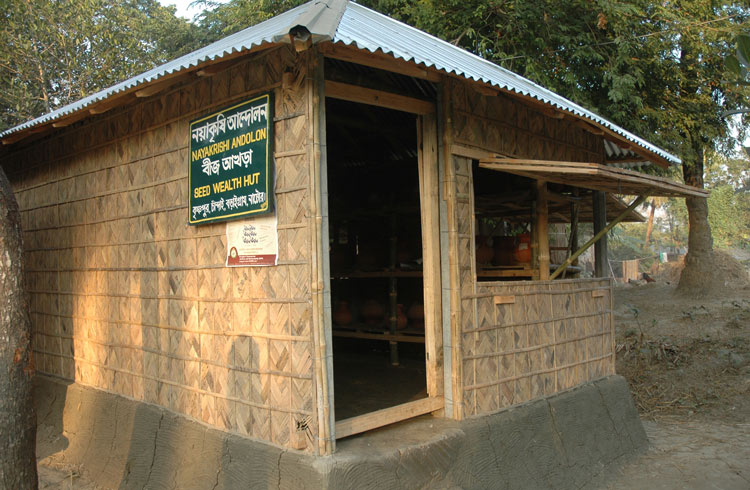 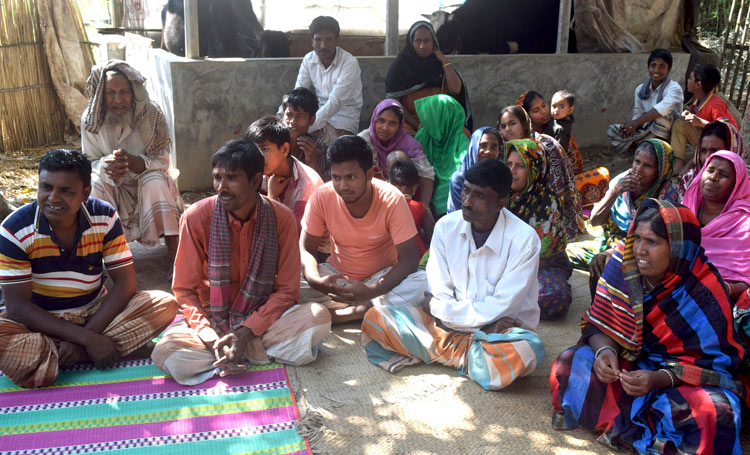 In 2018, 24 farmers in four villages of Natore belonging to the Rajendrapur Seed Hut cultivated four drought and flood tolerant varieties of rice together as a mixed-crop (Kalobakri, Pakri, Kartikshail, and Hidi in medium and high lands). Many farmers in the area had stopped cultivating these varieties, so it was a challenge to obtain seed to start the experiment. In an uncertainty of drought or flood situation farmers tried both Aus and Aman varieties together in order to minimize the damage by drought or flood. Aus season starts in the dry month of April while Aman season is during monsoon (when the floods occur). Due to climate change, the drought condition can also extend to the Aman season and there can be pre-monsoon rain in the Aus season. The local varieties are chosen to adapt to these fluctuating conditions. 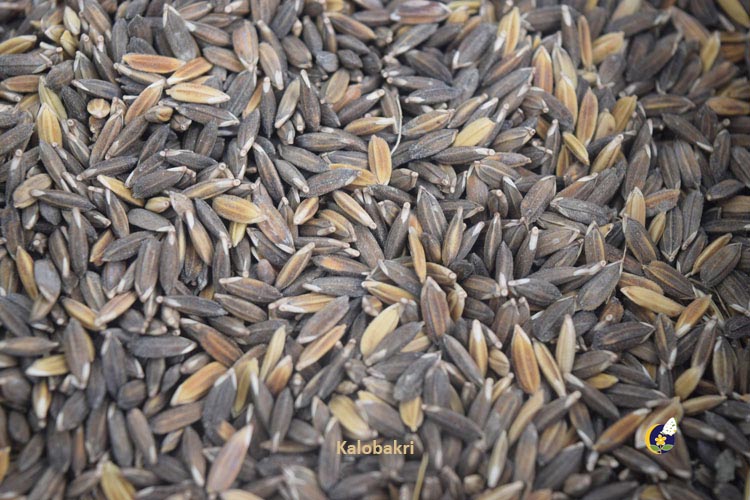 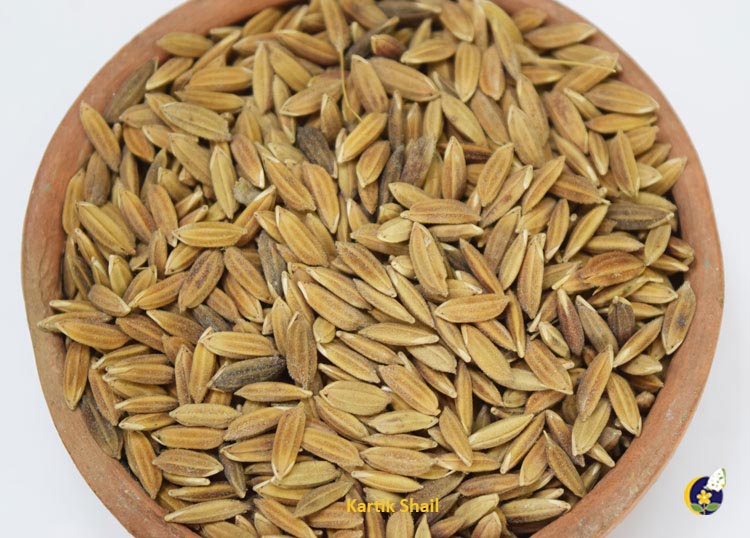 Some of these farmers (10) had their own collection of seeds, while others receiving the seeds from the Seed Hut in Rajendrapur have deposited back to the Seed Hut. CSWC also received small amount to add to their collection. 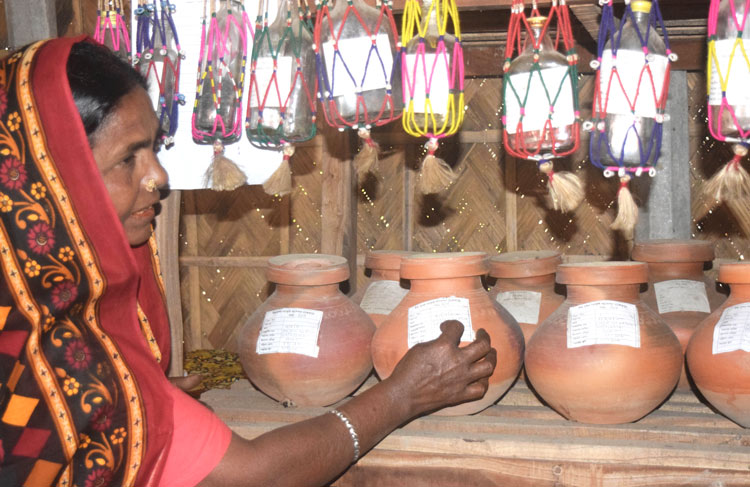 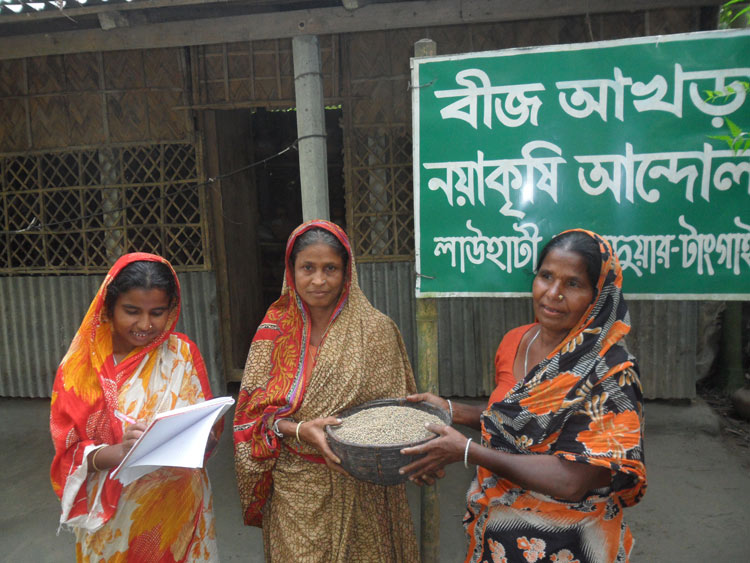