GMOs in Asia: What’s happening and who’s fighting back? 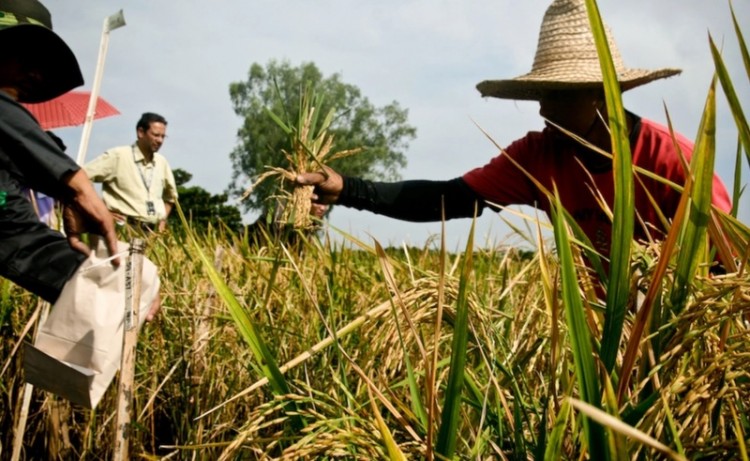 From genetically modified rice falsely proclaimed to fight malnutrition, to tomatoes meant to help relaxation, the corporate interests behind new and old biotechnology is being disguised as panaceas for humanity’s ills: climate change, malnutrition, stress and more.

Given society’s desperate need for solutions, the corporate sector hopes their GMOs can gain public support and easily dodge biosafety regulations. In Asia, where the promotion of genetically modified plants and foods is being pushed forcefully not only by agribusiness, but also by publicly-funded institutions, this is resulting in the persistent change of laws, regulations and standards governing GMOs.

The stakes are high in this region, where the majority of people are still dependant on their traditional seeds for sustenance. Gene-editing technology - the new line of GMOs - is becoming a proxy for usurping and bio-pirating the traditional seed heritage of Asian farmers. In Bangladesh, Monsanto is said to now own the intellectual property rights of nine indigenous eggplant varieties. In Vietnam, Monsanto’s Agent Orange was sprayed 40 years ago during the war, and now the company is preparing a comeback with another deadly herbicide to spray on its GM corn.

But this isn’t going unchallenged. There is a strong opposition to GMOs from a large sector of consumers and farmers in Asia. In India, social movements and civil society successfully managed to protect dozens of their local mustard seed varieties from the threat of GMO contamination.

In this report, we highlight the state of GMOs and people’s resistance to them in seven Asia Pacific countries: Japan, Philippines, China, India, Bangladesh, Vietnam and Australia.

From Bangladesh, the report highlights the issues of Bt eggplant (Bt Brinjal) and Golden Rice.